An increasing number of states and localities, such as NYS, California, and Chicago is implementing new laws to ban employers from asking job applicants about their salary histories. These laws are aimed at ending pay discrimination, by preventing prospective employees from getting pigeonholed with the “legacy” salaries of their previous jobs (especially in cases of gender or age).

Some laws even go further, preventing a potential employer from basing a salary offer on an applicant’s already discovered/available salary information. Others ban a business owner from taking action against an employee for discussing their salary with co-workers.

Here is a list of some of the major states and cities currently banning salary history inquiries:

California State: A law on the books prevents employers from asking about an applicant’s salary history, or using such already discovered information to determine a rate of pay. Employers are also required to volunteer pay scale ranges if requested by the applicant.

Connecticut State: Employers may not inquire about an applicant’s salary history.

Delaware State: It is prohibited to ask applicants for their pay history or screen them based on past salaries; they can ask about previous compensation once the job offer has been made.

Massachusetts State: In addition to employers being unable to request pay history, such information cannot be used in their defense during a pay discrimination claim. They can, however, ask for such history after an offer has been made.

New York State: State agencies/departments cannot inquire about an applicant’s job history until an offer is extended. They also cannot use the applicant’s pay history, if already known, to determine a wage (unless required by law or collective bargaining agreement).

New York City: NYC’s laws are a bit more stringent on this point. All employers are banned from asking about the pay/benefits history of an applicant, and cannot use discovered salary info to set a wage.

Albany County: There’s a ban on employers asking about pay history until after the formal job offer has been made.

New Jersey State: New Jersey agencies can neither ask for the salary history of applicants nor investigate said history.

With laws and ordinances changing all the time, it’s important to keep up and stay in compliance. If you have any questions about the pay history request bans in your city and state, we encourage you to check in with your local Department of Labor or an employment lawyer. 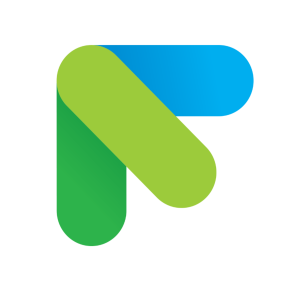