If you’re an employer, you know that overtime isn’t only established at the federal level, but also at the state level. However, did you know that “blue laws” establish overtime too?

Massachusetts is one of the rare states that have a code of blue laws that they still adhere to, and specified in their blue laws, is the requirement that on Sundays, retailers with more than seven employees must pay overtime to their employees.

This special compensation has held despite the changing times, but a pending bill could finally do away with the additional pay boost for retail employees. “Hospitals don’t have to pay Sunday overtime. The New England Patriots don’t have to… Nobody does except retailers,” said Jon Hurst, president of the Retailers Association of Massachusetts.

According to Hurst, in combination with the popularity of online retailers (some of who aren’t required to pay the state’s 6.25 percent sales tax), Sunday overtime places smaller shops at a disadvantage.

However, opponents of the bill argue that passing the proposed law would inflict a sudden pay cut on employees who count on the modest income boost to get by. Additionally, their fluctuating hours make earning a stable income difficult.

“Workers have factored [Sunday overtime] into whether they can take these jobs in the first place,” said Russ Davis, executive director of the advocacy group Massachusetts Jobs With Justice. “It’s a small bonus to help make up for the fact that it’s expensive to live here.”

According to Davis, the motivation behind the bill is the result of “big retailers that don’t like to pay more money than they have to.” Should the amended law pass, FingerCheck makes it easy to adjust overtime policies to comply with legal rules.

Eliminating overtime pay for Sundays is as simple as tweaking your existing overtime policy to omit automatic overtime on Sundays. FingerCheck is highly customizable and allows you to create your own custom rules so that overtime is accrued at the rate you wish, under the circumstances you specify.

What do you think about the new bill? Let us know in the comments below. 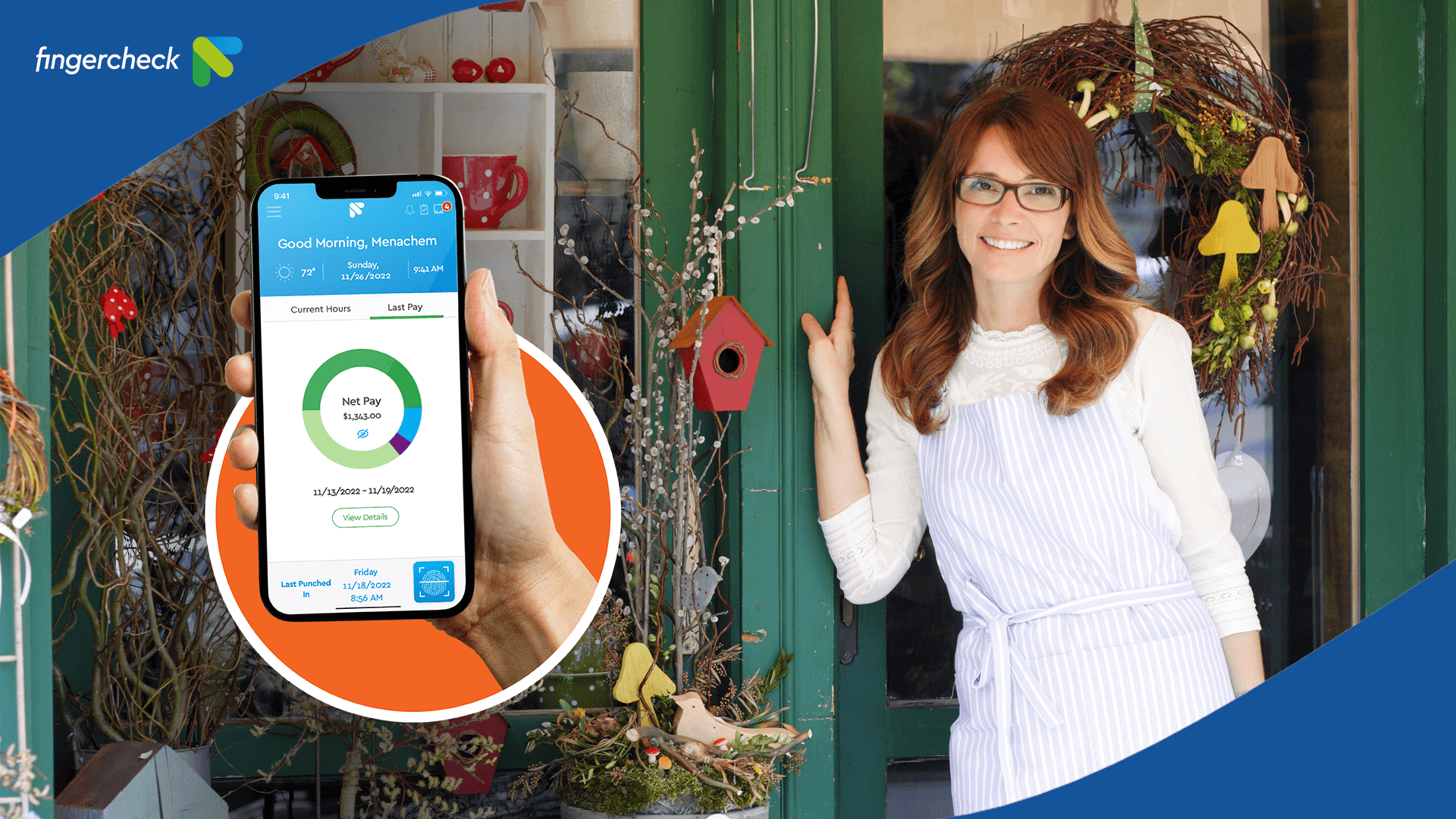 Now’s a great time to support small businesses with your holiday shopping. 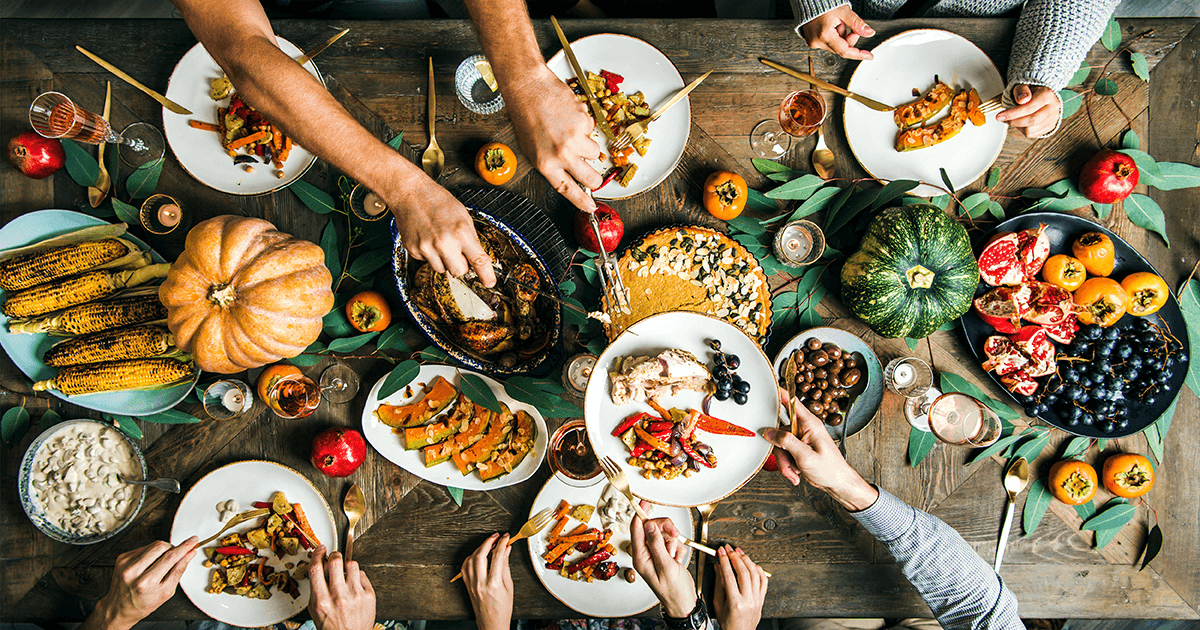 Sharing a meal at work on a holiday

How property management and real estate companies can do HR better